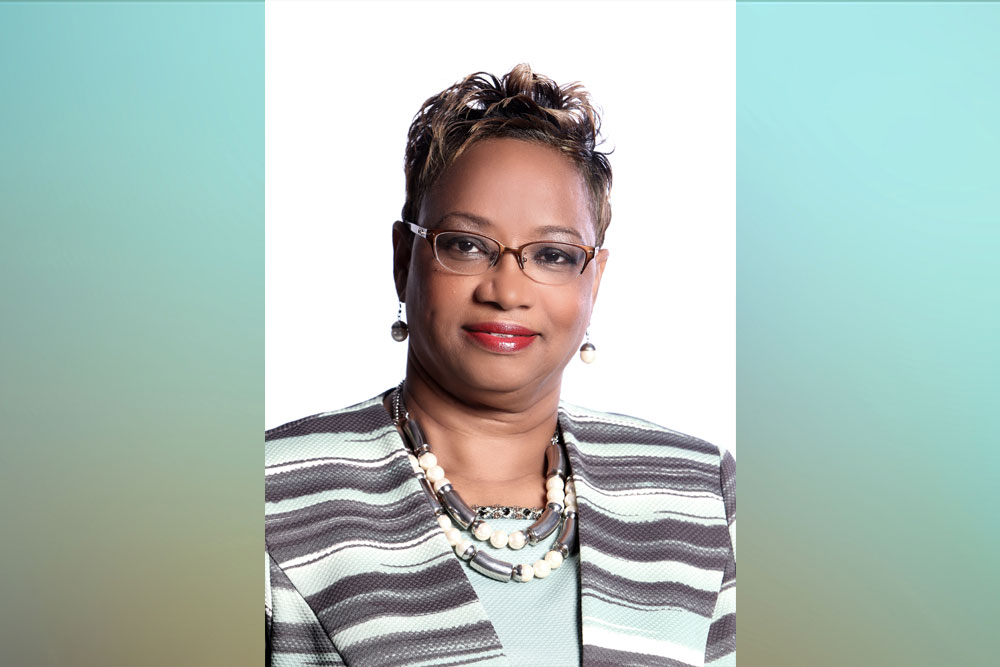 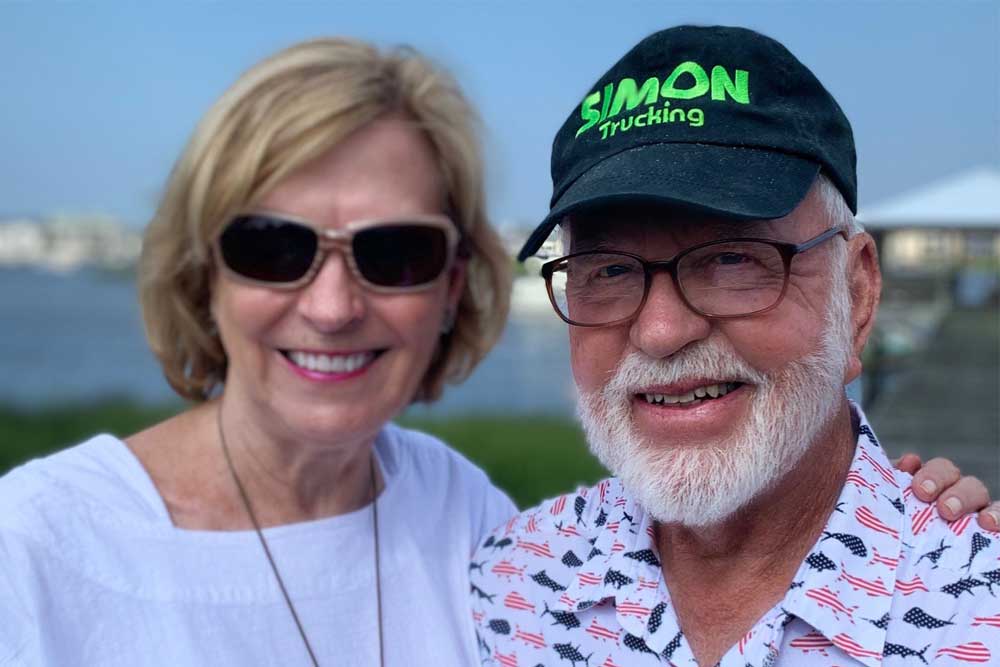 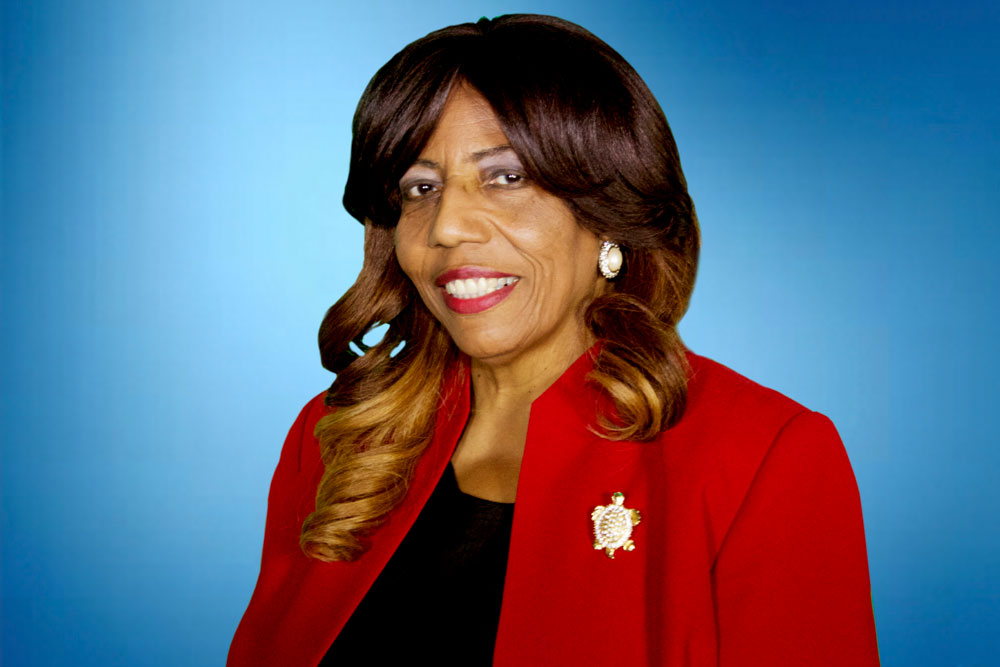 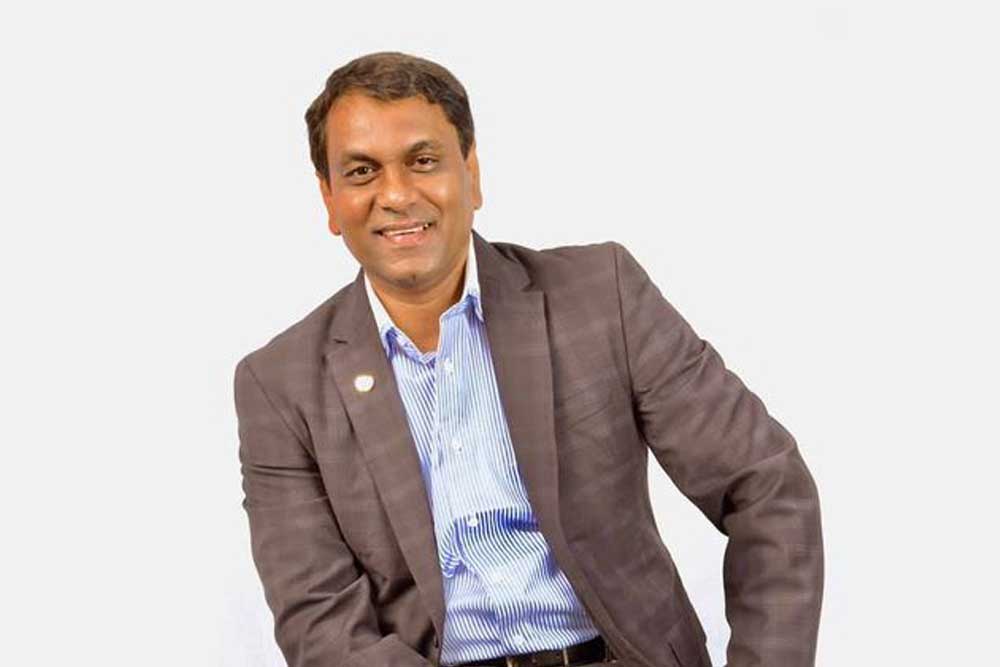 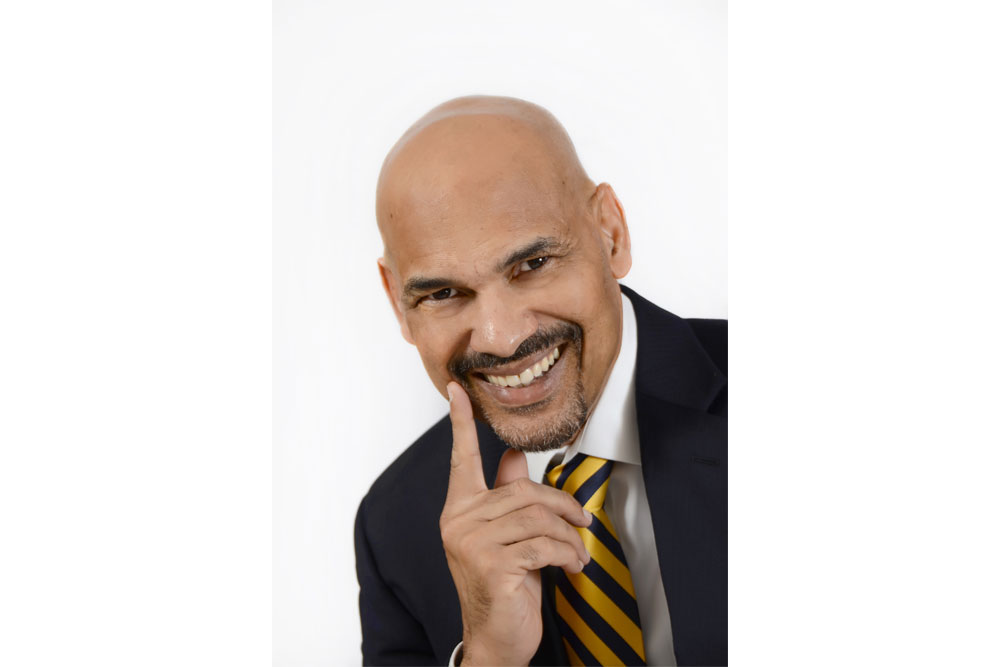 Strategies For Saving The Next Generation – Amazon

How To Start And Run A Business – Amazon 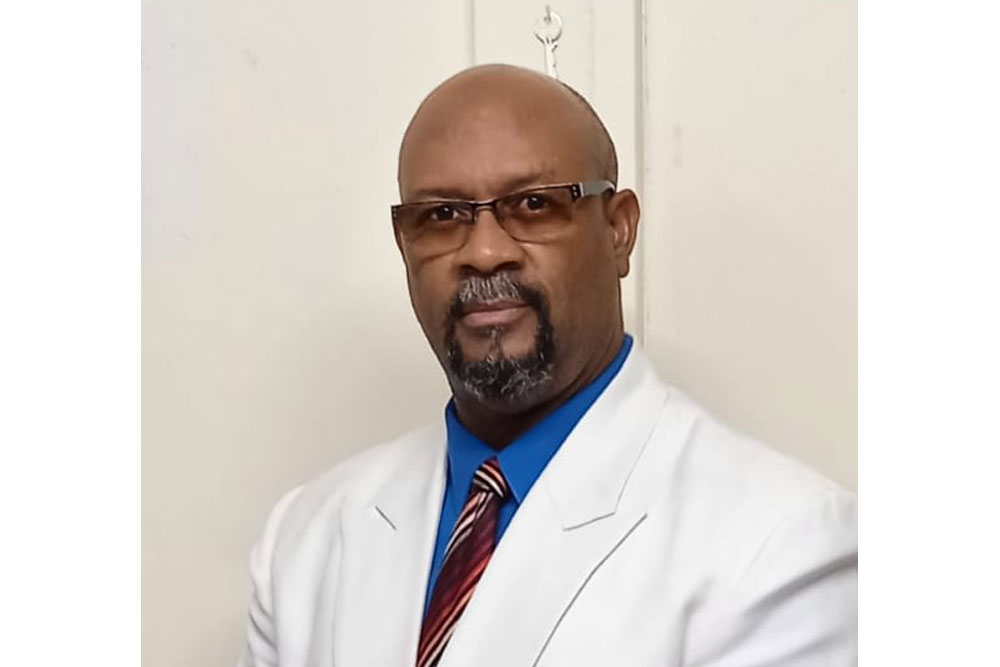 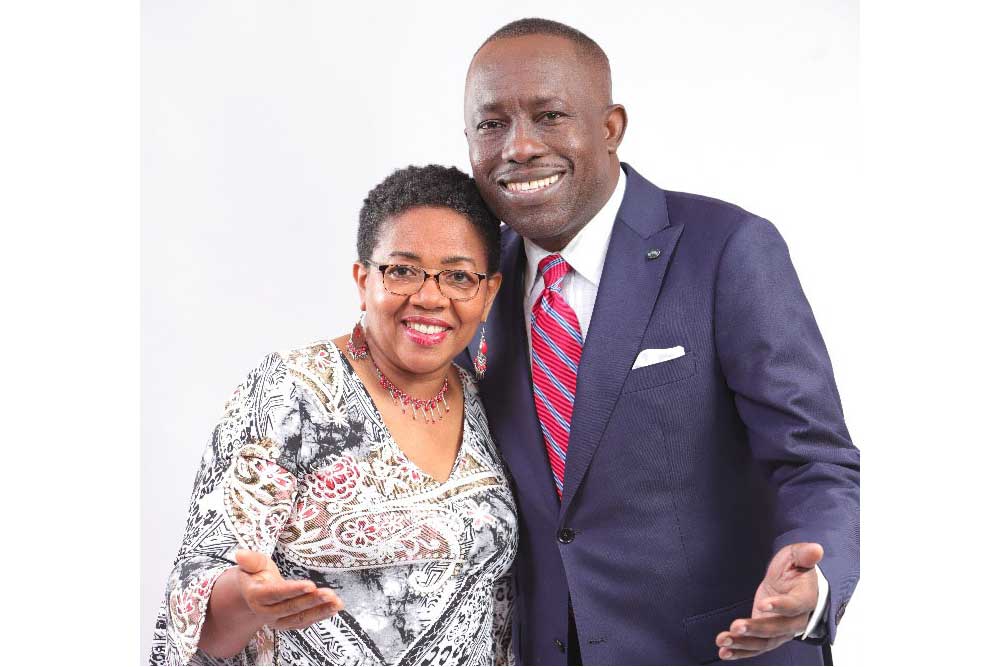 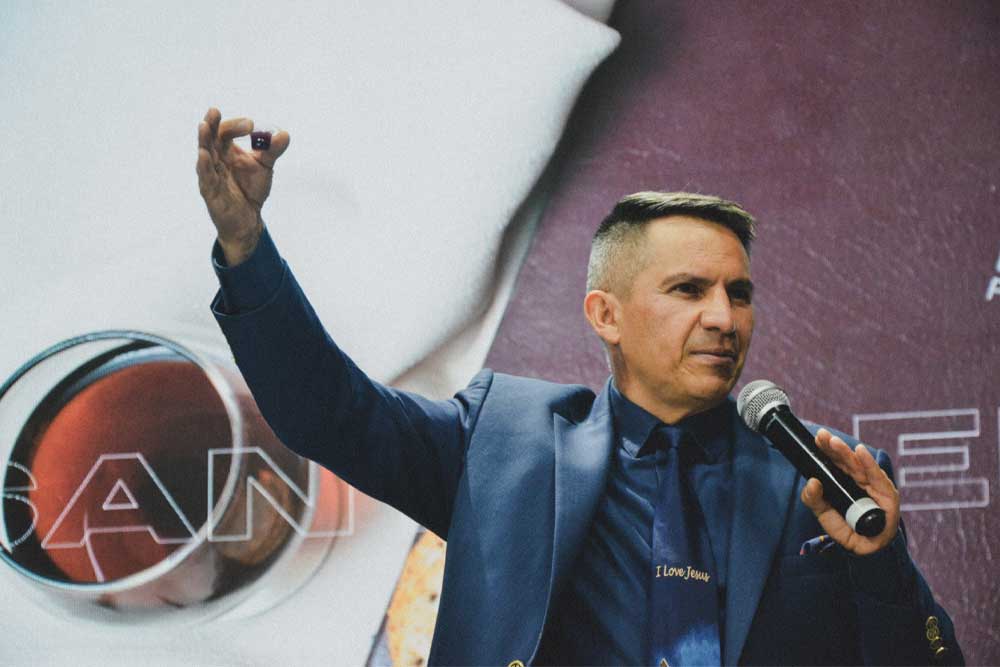 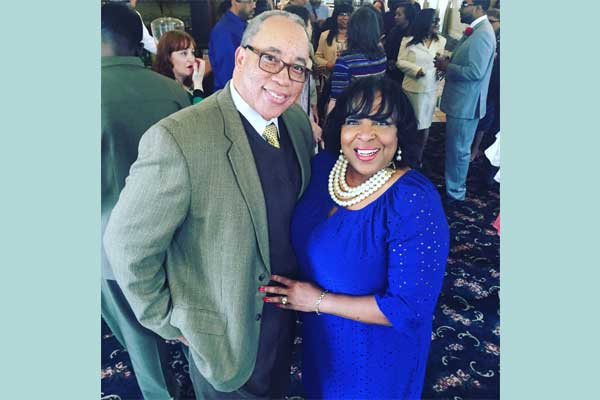 Read Letter To EJMOI From Pastor Larry and Sylvia Jordan 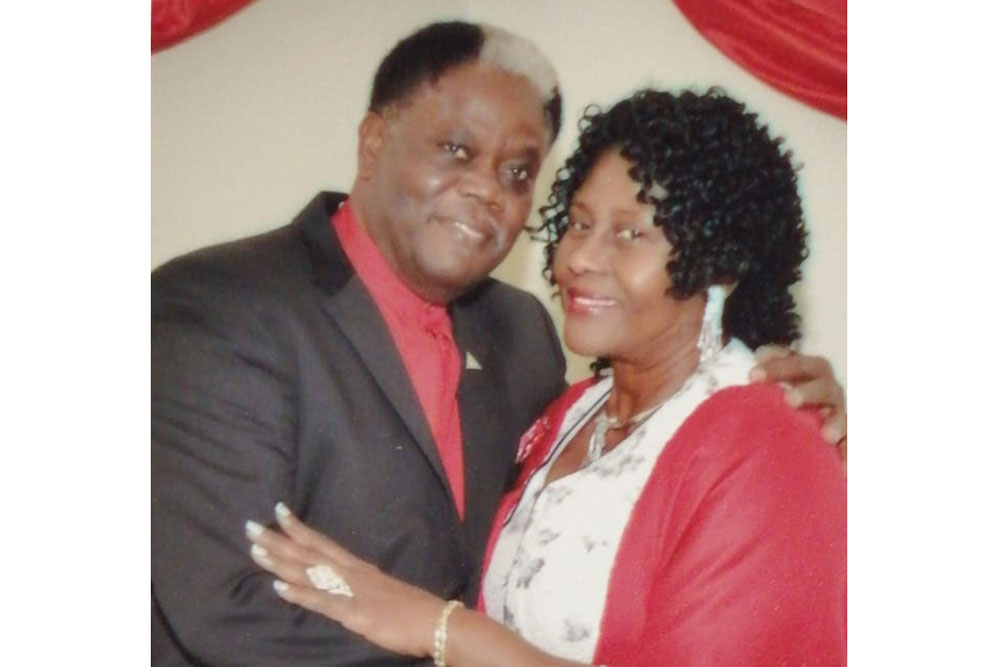 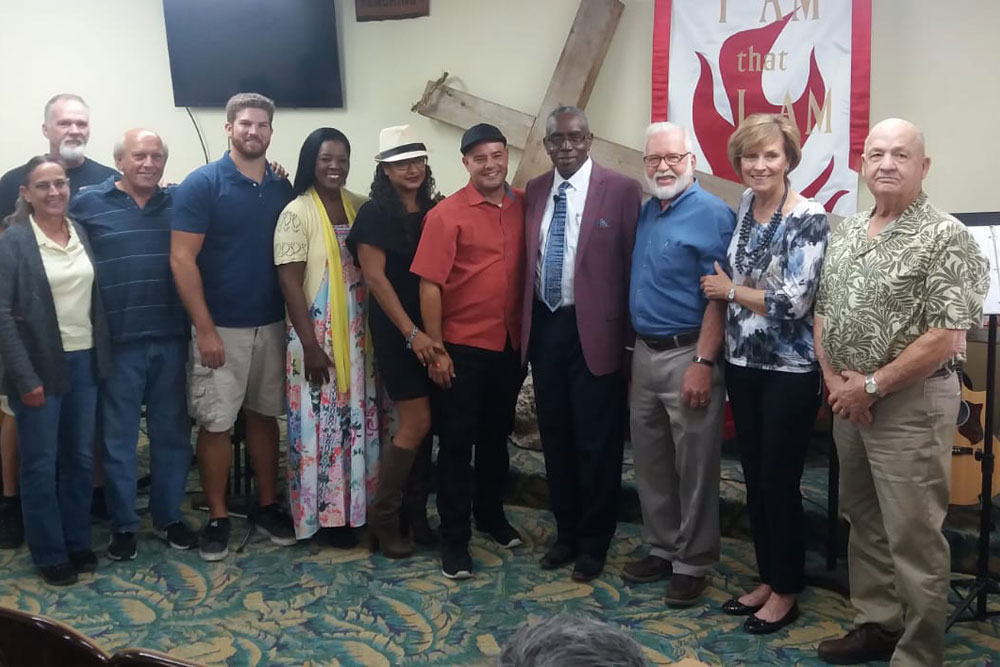 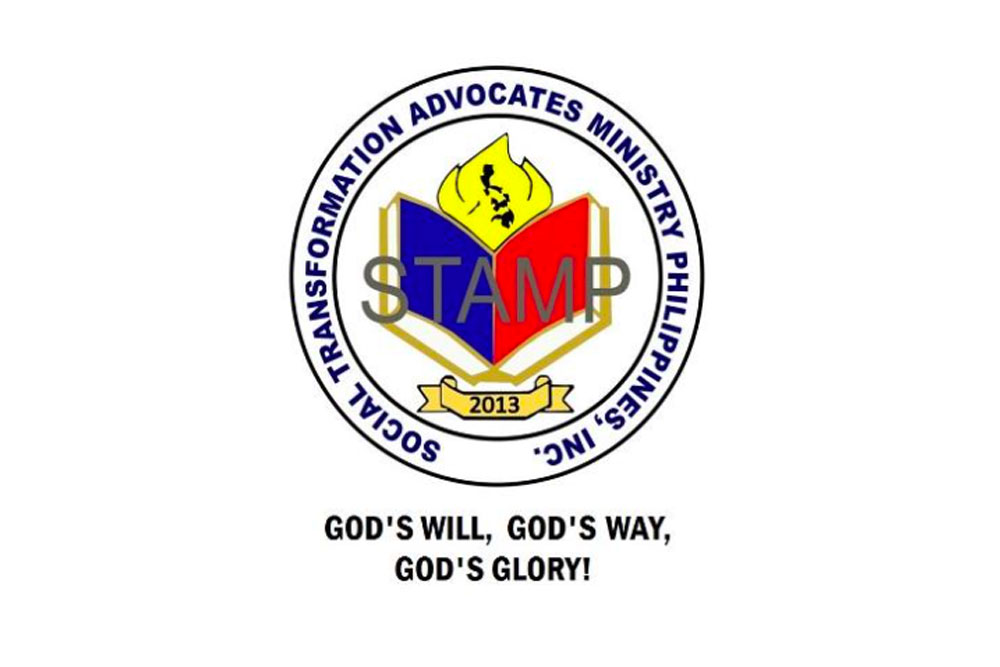 View STAMP Board Of Directors 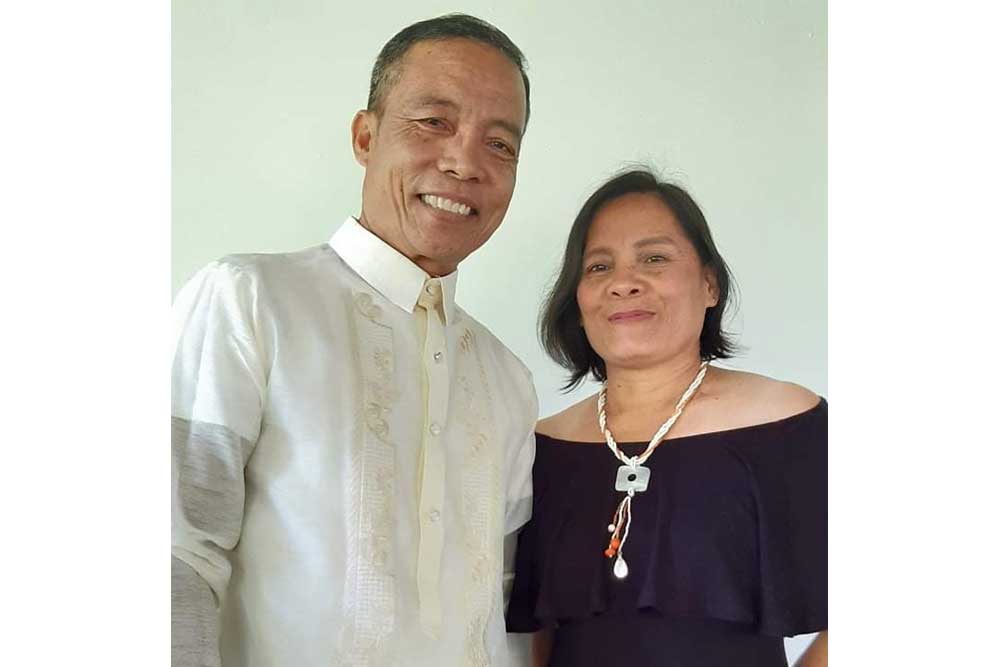 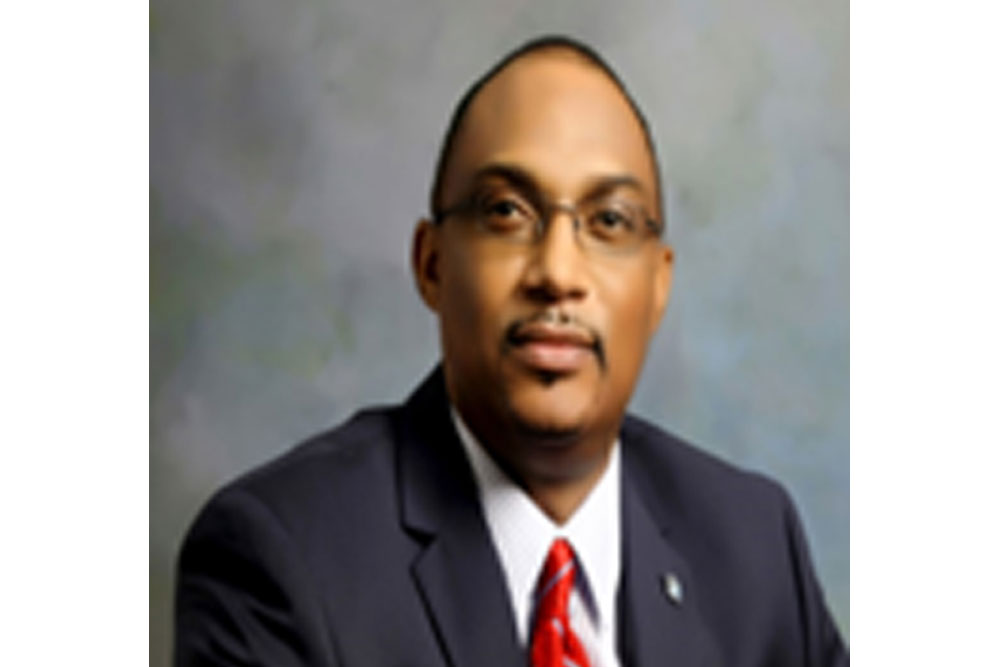 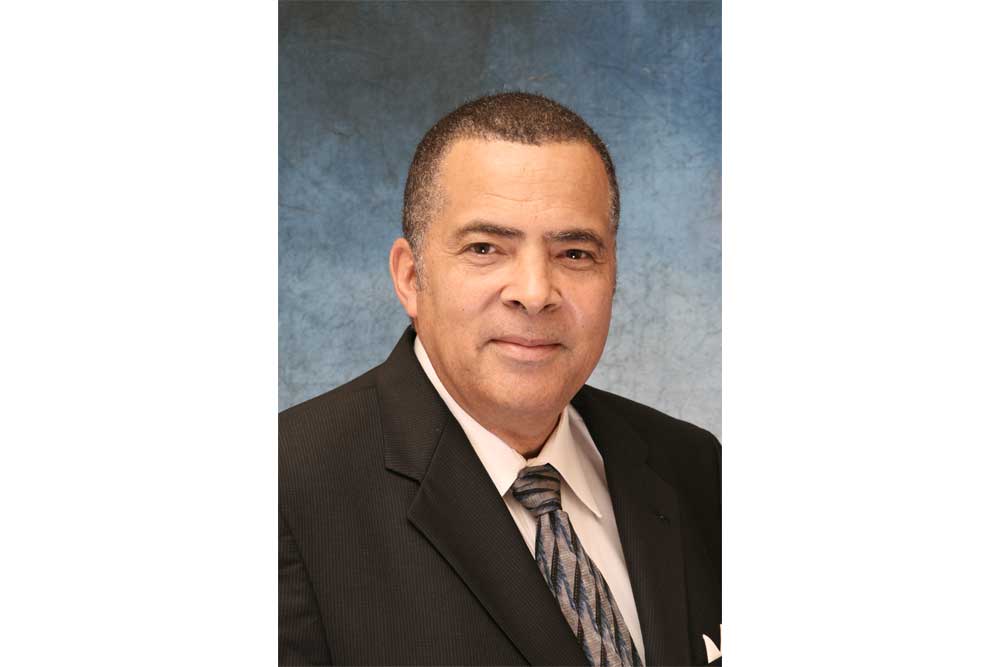 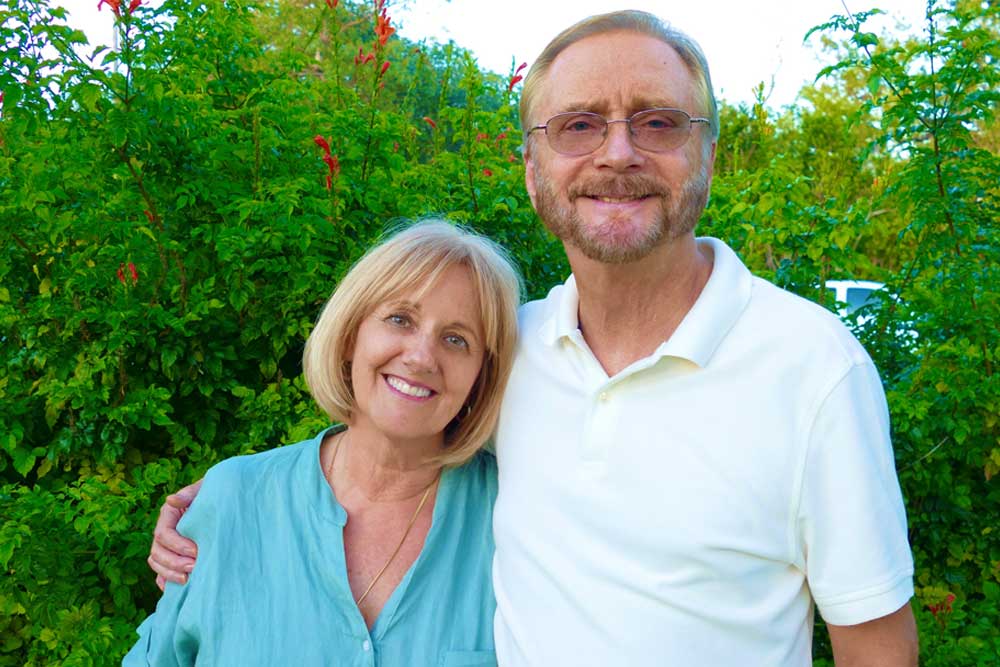 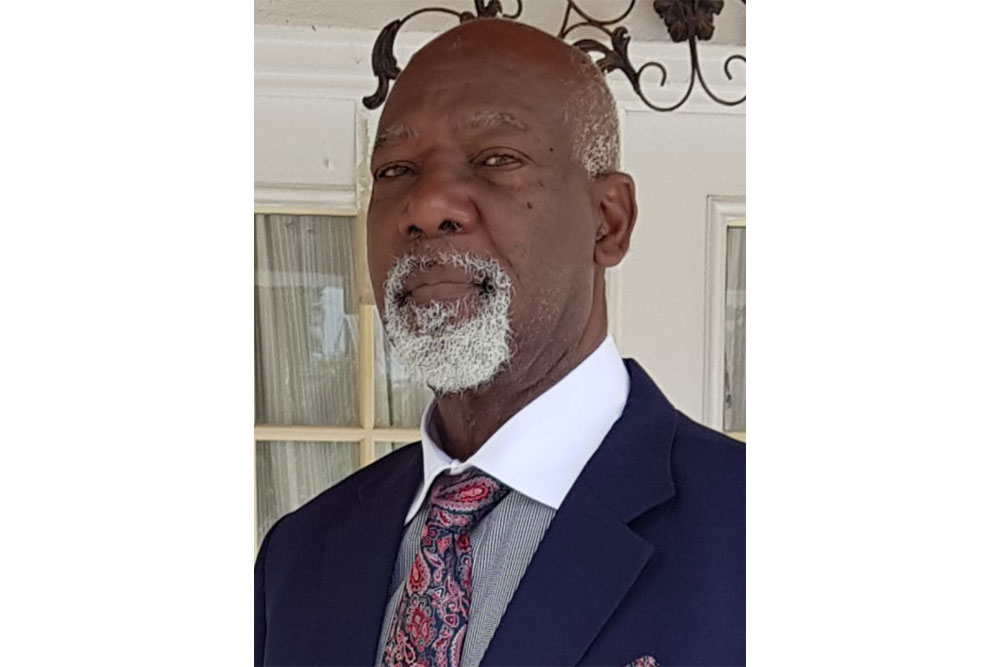 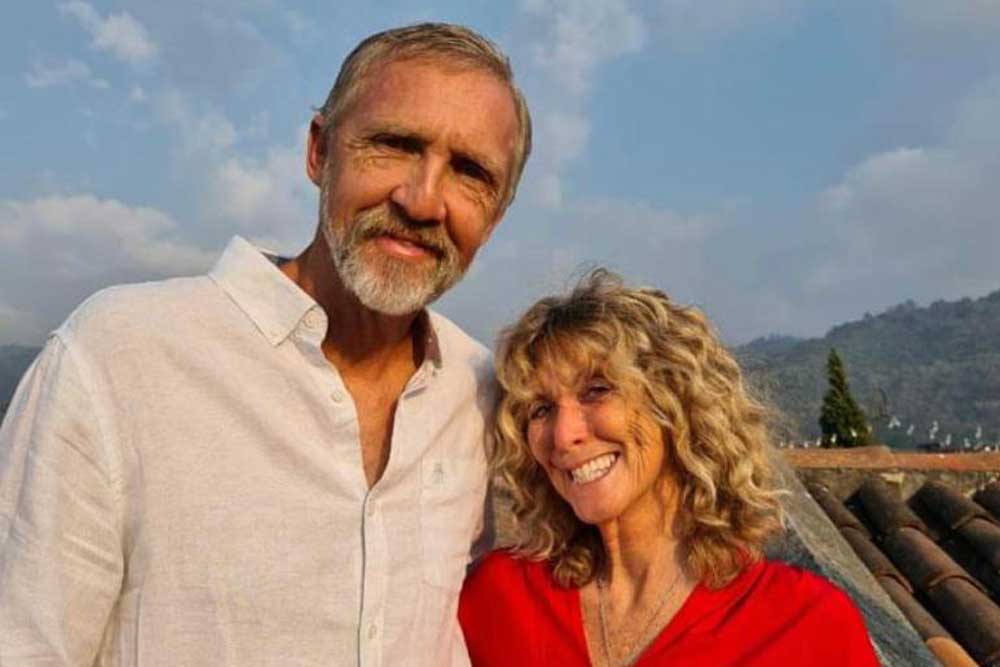 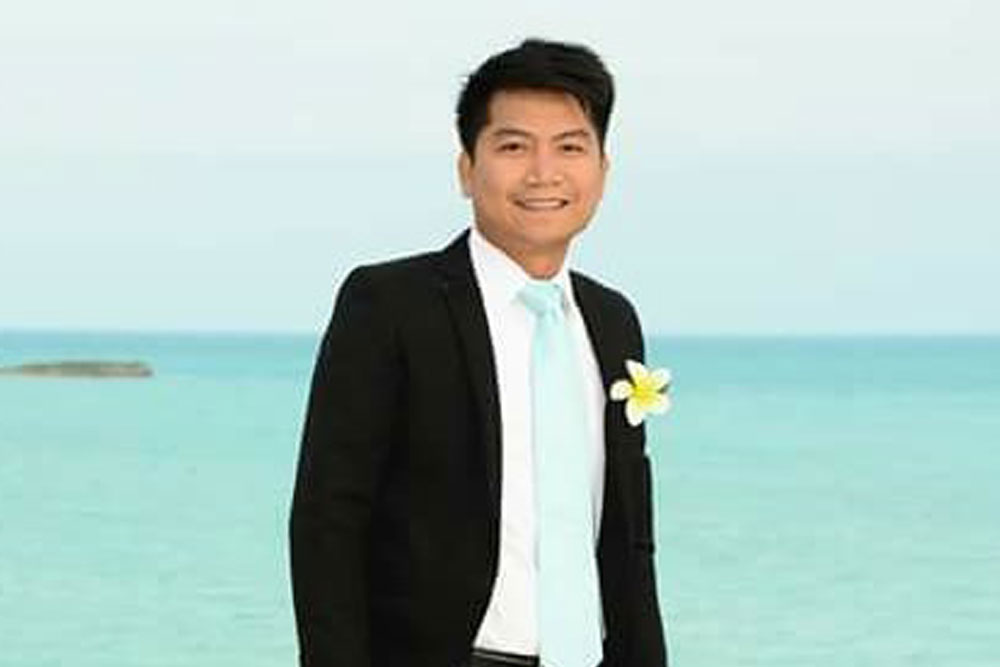 Nelson Thomas, CPA, CERTIFR, CERTIA is a man of purpose and passionate about leadership who aims to bring change by empowering the young generation in order to discover their potential and gifts. Sharing the good news that everyone has the power to change their life. He grew up from a very poor family and have experienced life at its worst but now he wants to share how to experience the Kingdom life. Realizing your dreams is possible when you seek first the Kingdom of God and His righteousness.  He has launched his YouTube channel in the middle of COVID-19 pandemic to give encouragement and motivation to everyone. 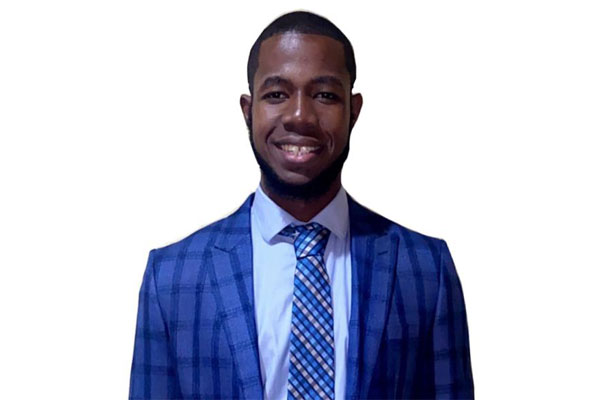 Brackston Bowe is a Prophet who strongly supports the five-fold ministry in the body of Christ. He operates in the nine gifts of the Holy Spirit. At a very young age, Mr. Bowe had an encounter with the Holy Spirit; the spirit of God told him that He would be a prophet to raise the dead and heal the sick, just as Matthew 10: 7-8 declares, “And proclaim as you go, saying, ‘The kingdom of heaven is at hand.’ Heal the sick, raise the dead, cleanse lepers, cast out demons. You received without paying; give without pay.”. Thus far, Mr. Bowe has been in ministry for three years carrying out the mandate the spirit of God gave him. Mr. Bowe also holds a Bachelor’s degree in electrical engineering technology. 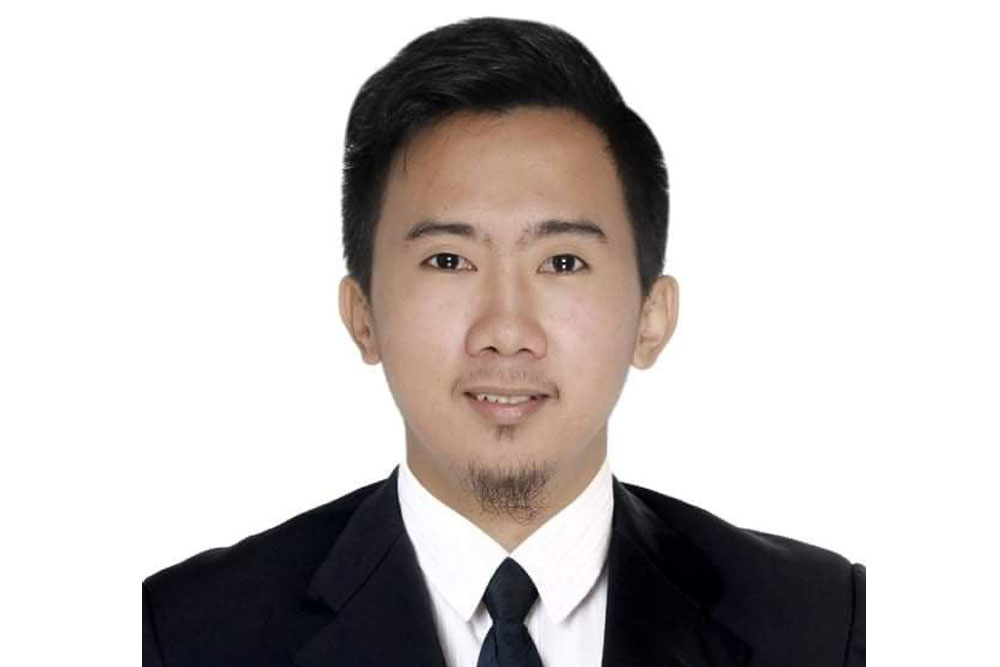 John Roi P. Arganda, graduate of Bachelor of Science in Information Technology in STI College Alabang – Philippines. In “ Christ Our Master Church – Philippines, Alabang” I was appointed as a Youth Leader in Youth Ministry named “Philotheos” and I implemented programs for our Church such as Feeding Program, Outreach Program, and Youth Encounter Camp. Dr. Eldon Johnson helps me to improve my passion, mentoring me, and even help me to discover my abilities to perform. Dr.  Johnson expressed the need to introduce a social media platform for EJOMI, so I am pleased to be part of ministry to advance it to another level for the Kingdom of God. 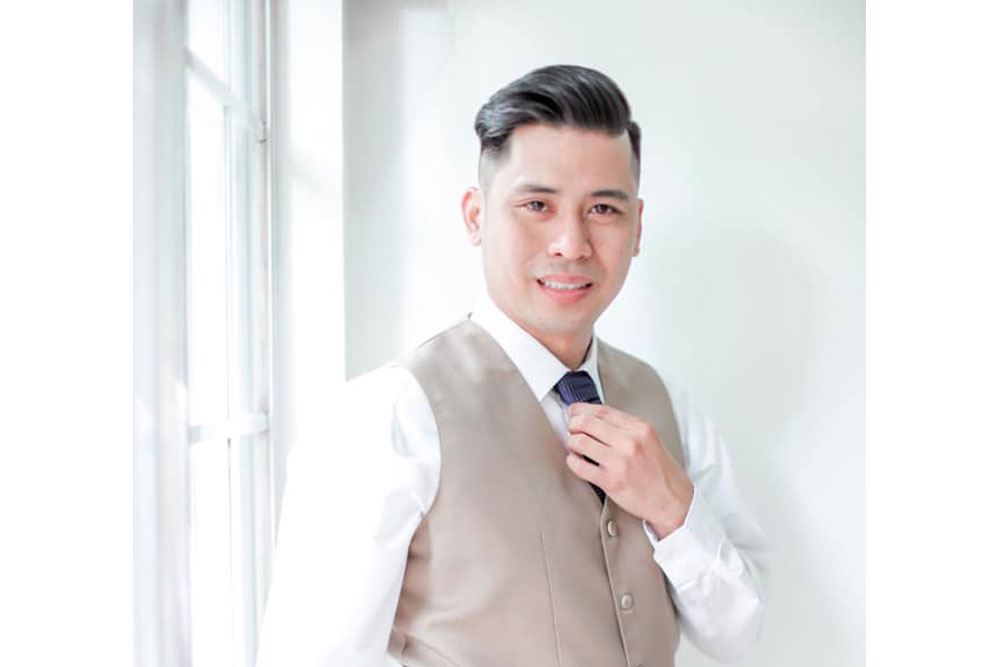 Prof. Joseph Dolorpo is a husband and a father to one son. He is a former secondary teacher at Eastern Bacoor National School. He is also a Worship Leader at In Christ’s Image Church Bacoor, Cavite Philippines and Bible Study Leader at Kabayan Kingdom Bahamas Fellowship. 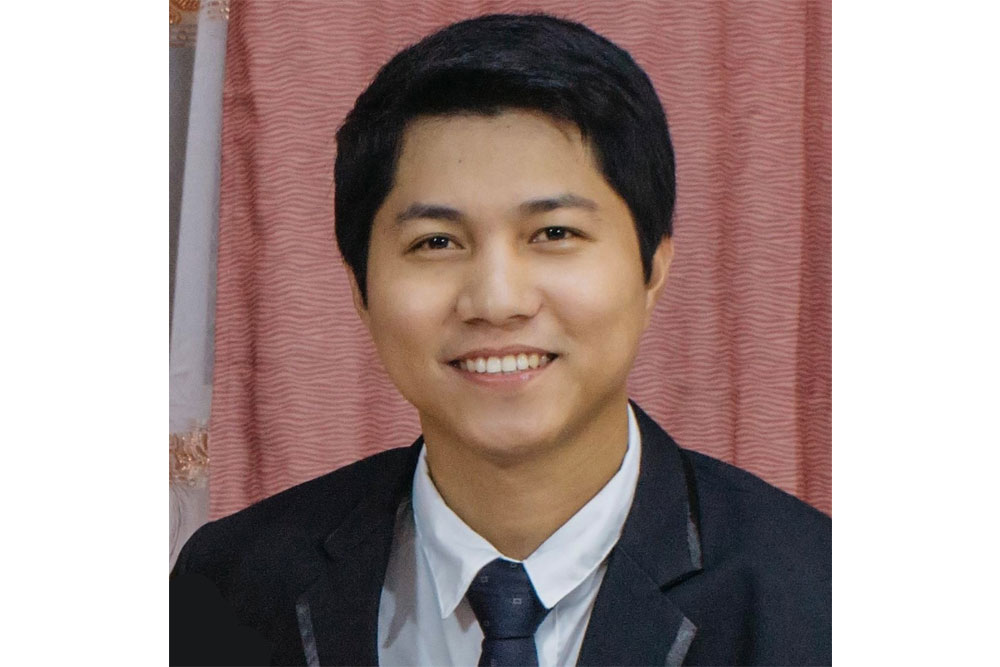 Stanford Calamag, CPA was born and raised in a non-Christian environment believing man made statue of Christ and saints as God that must be worshipped. He was enlightened by the Word that the only genuine God is in Heaven who is the creator of all. Currently, Stanford devoted his ministry in Alive Church based in Toronto, Canada being active media personnel by broadcasting Church’s Sunday service and as the accountant of the Church. 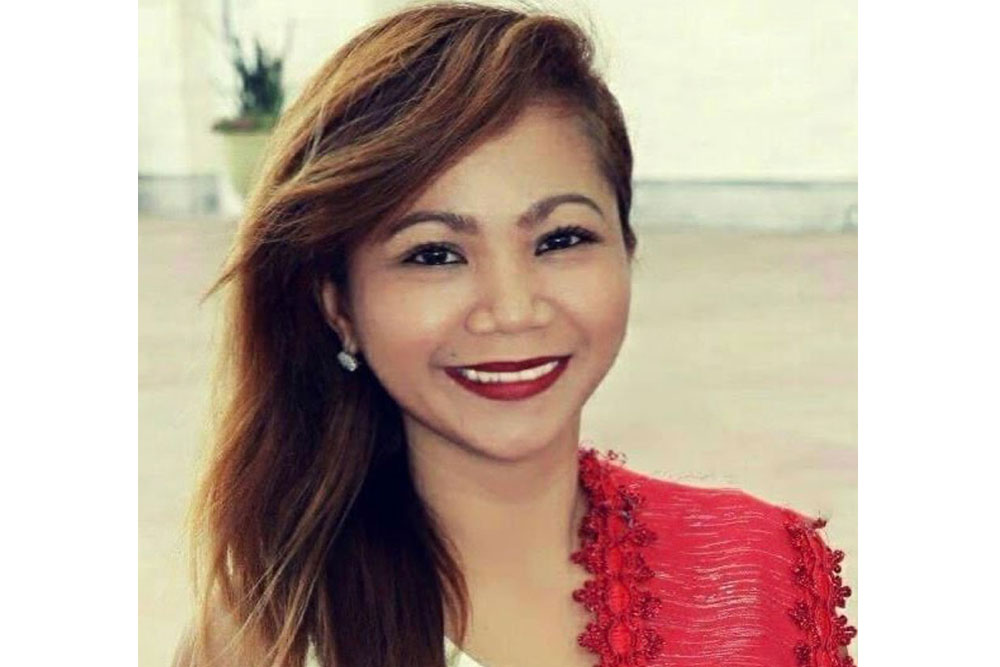 Annie Joy Dioquino was born and raised in the Philippines and loves to do charity work and very passionate on helping others to reach their potential.  She is currently serving as valuable team member for EJOMI Connect, the social media platform of EJOMI. 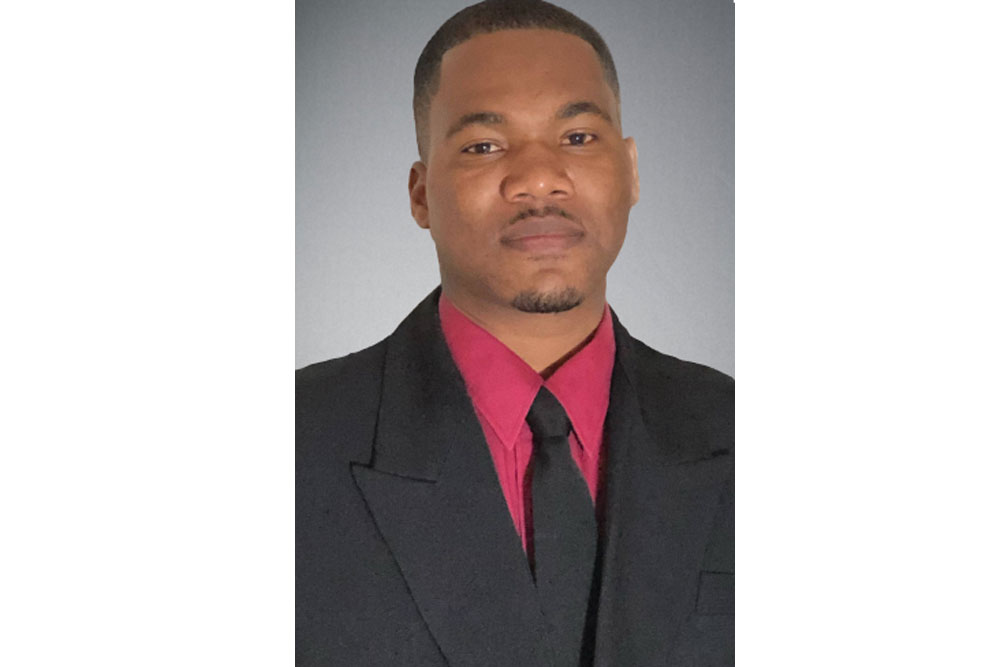 Lover of Christ and technology, I developed a love for media at a very young age from imitating Radio Personalities as well as having desires to create movies. Anything that was “hands-on”, I have always leaned towards. Experienced in both Media and Management I enjoy using my skills to contribute to The Kingdom of God as well as the ever advancing world of technology. 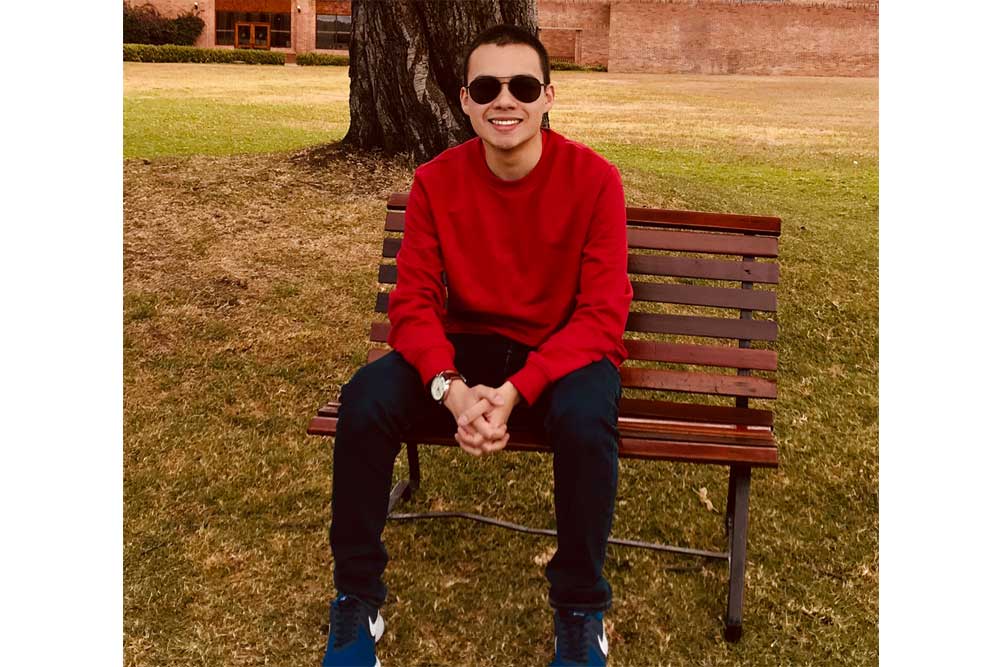 I’m Mateo Cháves from Bogotá, Colombia. I’m 22 years old, currently studying Psychology on college, and holding office as the youth pastor of my church. I believe in God’s potential placed on the youth, that’s why it is my compromise and responsibility to encourage our young people to reach their highest potential and fulfil their God-given purpose. With the help of my sister Pastor Juanita, we are building a new generation with one focus: Jesus first, and God’s kingdom established on earth.